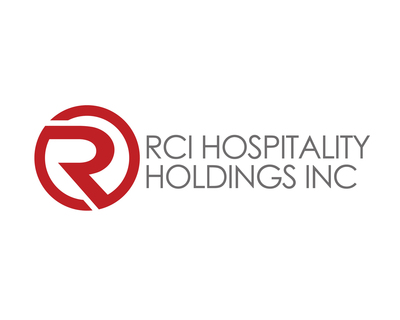 «With a solid performance in the fourth quarter, total revenues for the year increased 9.2%, to a record $181.1 million, and free cash flow increased 43.3%, to a record $33.3 million,» said Eric Langan, President & CEO. «We had FY 2017 and FY 2018 reaudited in conjunction with the FY 2019 audit, where our auditors issued an unqualified opinion on those financial statements. Utilizing our strong cash generating power, we also reduced shares outstanding another 1% in FY19. Now that the year-end audit is complete, we are preparing our 1Q20 10-Q for filing later this month.

«We’re looking forward to a strong FY20. Total club and restaurant sales were up 10% in 1Q20. Nightclubs experienced added business from the big mixed-martial arts fight in January and the pro football championship in February. We expect the rebound in Bombshells same-store sales and margins to continue. New locations, including the most recently opened unit in Houston, are doing well.

«We have approximately $6.7 million in excess property sales under contract, and we expect to continue to generate strong free cash flow, which we’ll deploy for the optimal return according to our capital allocation strategy.»

This press release may contain forward-looking statements that involve a number of risks and uncertainties that could cause the company’s actual results to differ materially from those indicated in this press release, including, but not limited to, the risks and uncertainties associated with (i) operating and managing an adult business, (ii) the business climates in cities where it operates, (iii) the success or lack thereof in launching and building the company’s businesses, (iv) cyber security, (v) conditions relevant to real estate transactions, (vi) our ability to regain and maintain compliance with the filing requirements of the SEC and the Nasdaq Stock Market, and (vii) numerous other factors such as laws governing the operation of adult entertainment businesses, competition and dependence on key personnel. The company has no obligation to update or revise the forward-looking statements to reflect the occurrence of future events or circumstances.

Gary Fishman and Steven Anreder at 212-532-3232 or gary.fishman@anreder.com and steven.anreder@anreder.com